History of the Lodge

Right at the end of a track, where the sky and the ocean merge into one, stands a wild, mysterious wooden hunting lodge. Sand dunes, a pine forest, a freshwater spring, endless shores, untamed waves, spray and sun… Two simple yet enchanting lodges, where Mother Nature reigns supreme. 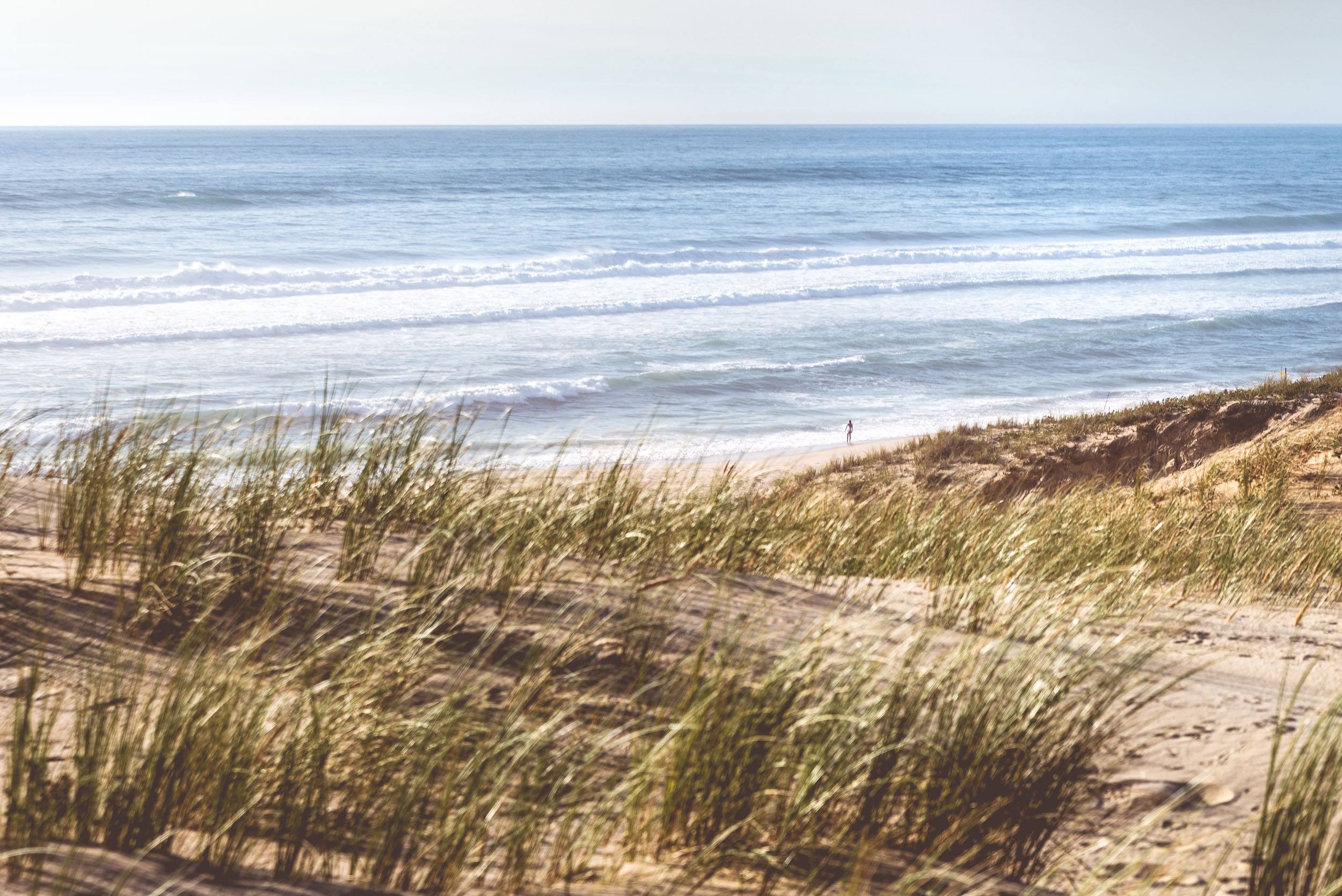 A former hunting lodge, built in 1858 by Baron Boulart, the magnate who owned the then brand-new Landes forest and who was also an explorer, the hamlet of Huchet is laid out around a large colonial-style house, two wooden houses, former boathouses, and a small chapel called “Estelle de la Mar”. 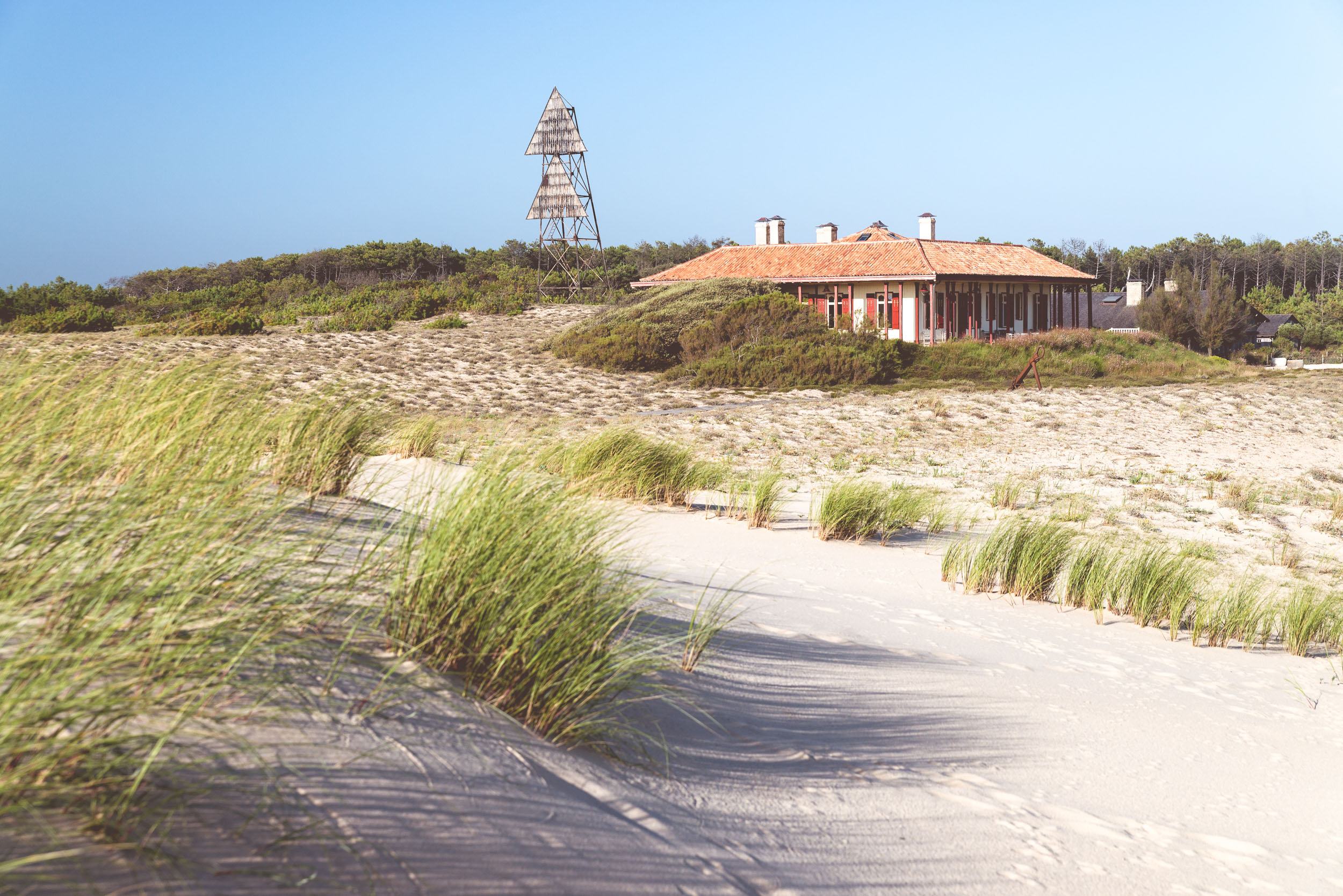 The Guérard family fell for its charms and bought it in 1997, then restored the houses bearing in mind the way they originally used to be, and added their own magnificent collection of authentic furniture and paintings, dating back to the Indo-Chinese and Indo-Portuguese periods. 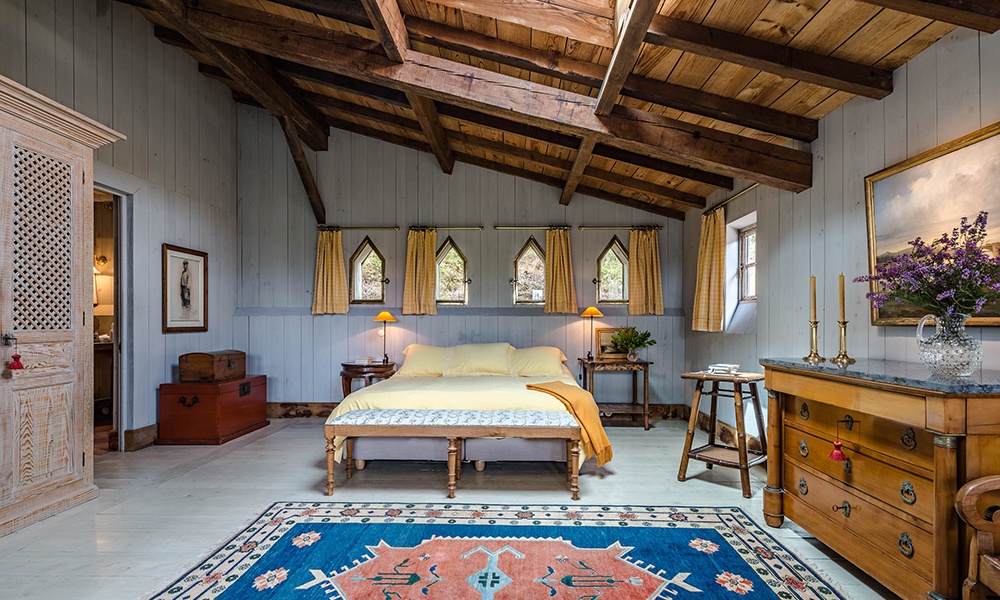 The Maisons Marines stand on the “lette”. This is a geographical curiosity – a depression between two hills of sand – which marks the border between the pine forest and the sand. The sea gardens around the houses offer views of a kind you’ll only find there, on the Landes coastline. 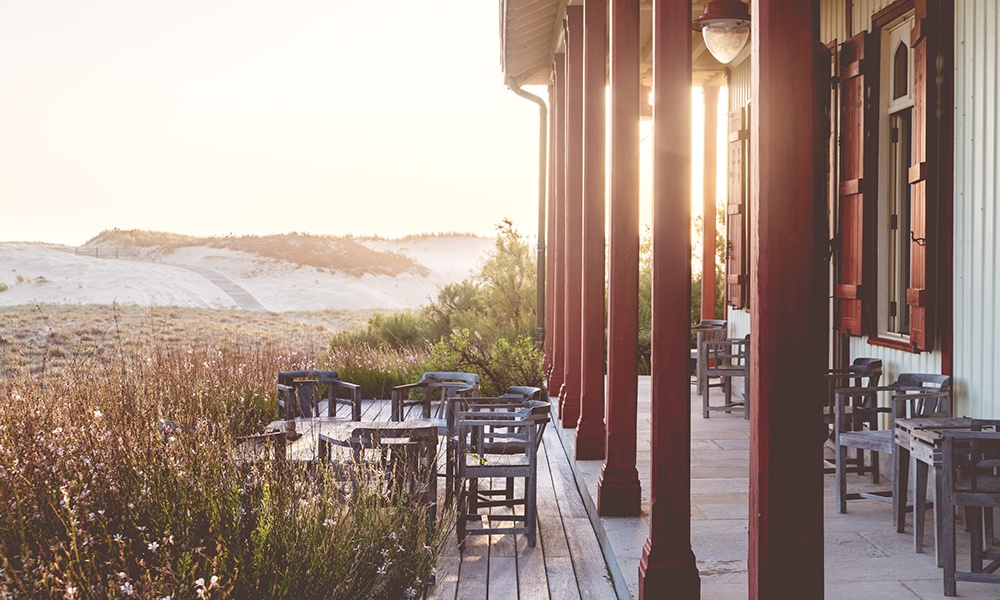