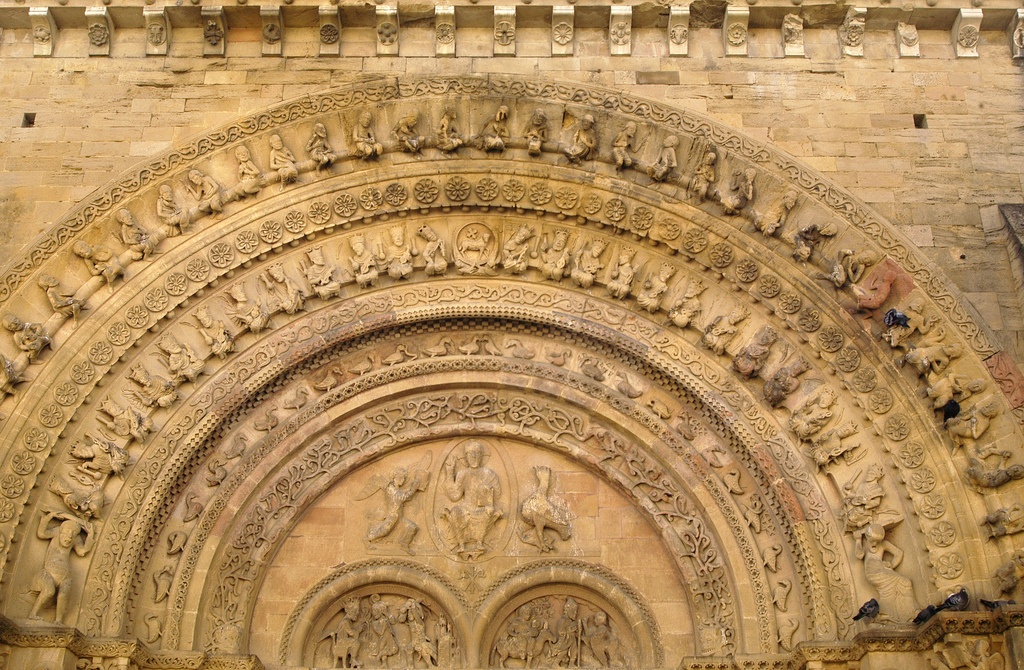 Pau and the Castle of Henri IV

Pau is the former capital of Navarre, a province that birthed many an important figure of French history and was renowned for its fierce will to remain independent. Nowadays, the city proudly displays its rôle as the capital of Béarn.
The city of Pau is also where the very first golf course on the European continent was implanted – this original course still exists today. In the early twentieth century, Pau was still at the cutting edge of progress and became France’s first aviation site, greeting the Wright brothers as early as 1909. If you feel drawn to the skies our Concierge Service will be more than happy to book a helicopter tour above the Pyrenee or a « slow air » balloon trip.
History enthusiasts will not want to miss the Château de Pau. This ancient feudal castle then served as a palace that housed emperors, kings and republican authorities before being turned into a museum.
Other available forms of entertainment include, for the greatest enjoyment of socialites and music enthusiasts alike, an elegant casino that features a stunning view of the Pyrenees and the symphonies programmed by the Orchestre de Pau.

The narrow wine country of Jurançon was said to produce « The Wine of the King and the King of Wines » ; indeed, it owes its fame to the baptism of the Good King Henry, but also to the white wines made there, using grapes as noble as they are rustic.
The vineyard sprawls under the Béarn Sun, in a pastoral landscape of hills, between Pau and the Pyrenees mountains.
Those wanting to learn all there is to know about this golden nectar have to visit the Cave de Gan. If you want to take the path less trodden, our sommeliers can arrange for you to visit family estates such as the Domaine Uroulat or the Domaine Cauhapé in Monnein.

The Pyrenees and the Pic du Midi

The large natural park of Pic du Midi, 80 kilometers away from Eugénie, offers an astonishing view of the Pyrenean sea. It also offers exceptional outdoors activities : there, you can learn the basics of astronomy, spend a night on the mountaintop, practice freeride skiing and gaze at the sea of clouds from the Sky Belvedere (Ponton dans le Ciel), a half-bridge emerging from the steep side of the mountain.
The Pic du Midi is an experience you simply can not pass on, a place to meet the elements and the sublime Pyrenean nature.

Whether your little tribe is adventurous or you lean more towards contemplation, here are a few activities to enjoy as a family that will satisfy everyone:

Lost your password?
Not register yet? Register
See you soon!